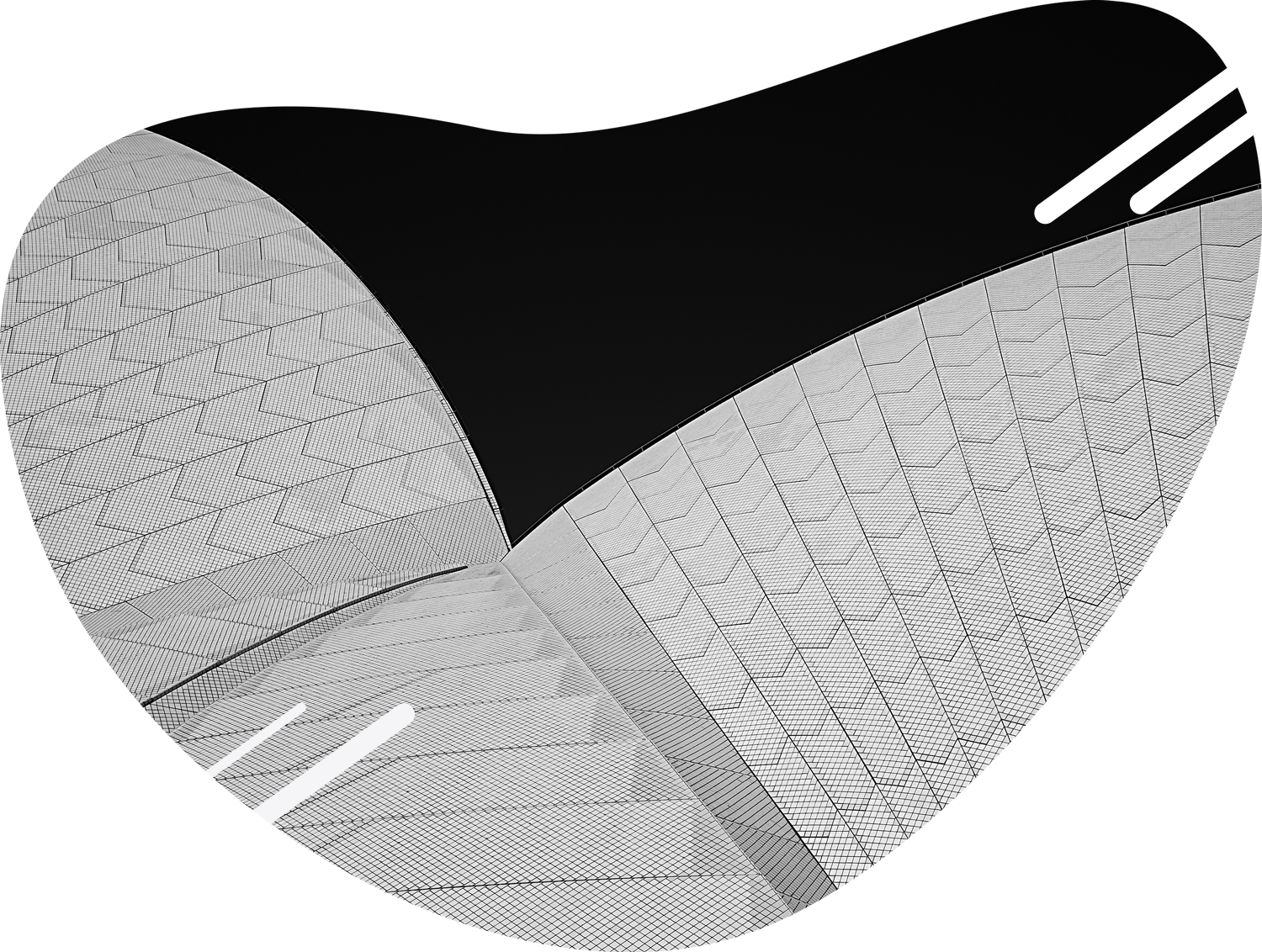 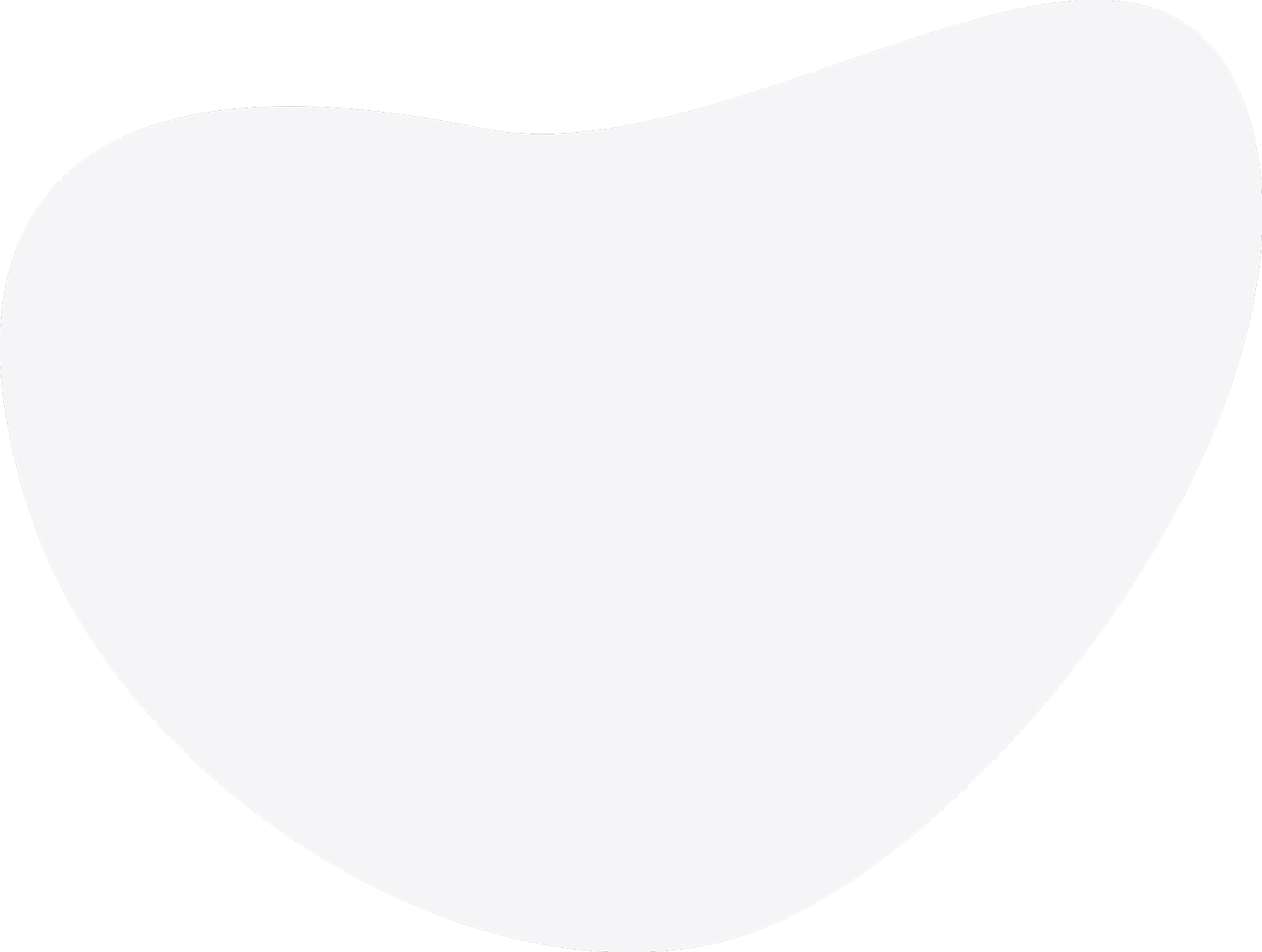 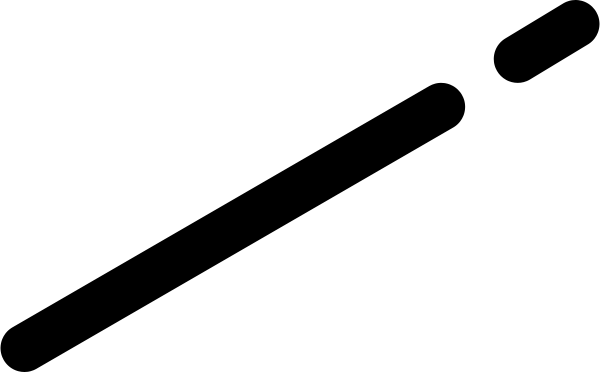 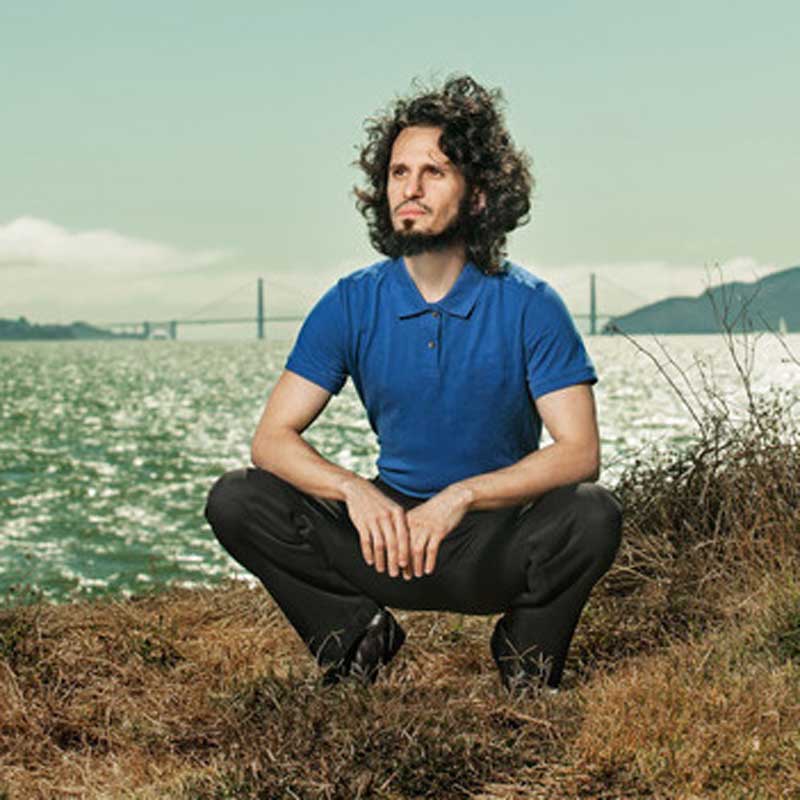 Patri Friedman worked at Google as an engineer from 2004-2008 and 2013-2019. In 2008 he founded the Seasteading Institute with seed funding from Peter Thiel, and in 2009 started Ephemerisle, the largest self-organizing festival on water. Patri is on the board of the Startup Societies Foundation, ran the angel fund Zarco Investment Group, and advises a variety of new governance projects.

Patri has a BS in Math from Harvey Mudd College, an MS in CS from Stanford University, and an MBA from Cardean University. He used to play poker competitively and wrote one of the first online poker bots. He now lives in the mountains of Monterey, California with his wife Brit and their growing family. 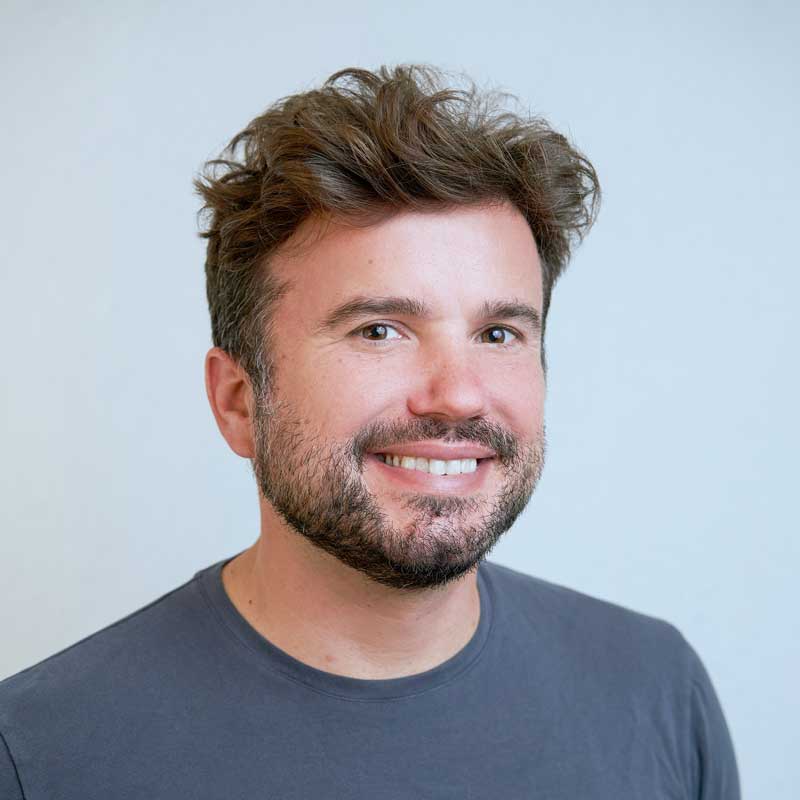 Michael Gibson is the Co-founder and General Partner at the 1517 Fund. Michael was vice president for grants at the Thiel Foundation and a principal at Thiel Capital. He has also taught a class about sovereignty and technological change at Stanford Law School. Gibson serves on the board of the Seasteading Institute. He has written for numerous publications such as MIT’s Technology Review, the Atlantic, and Forbes. He dropped out of his Ph.D. program at Oxford University. 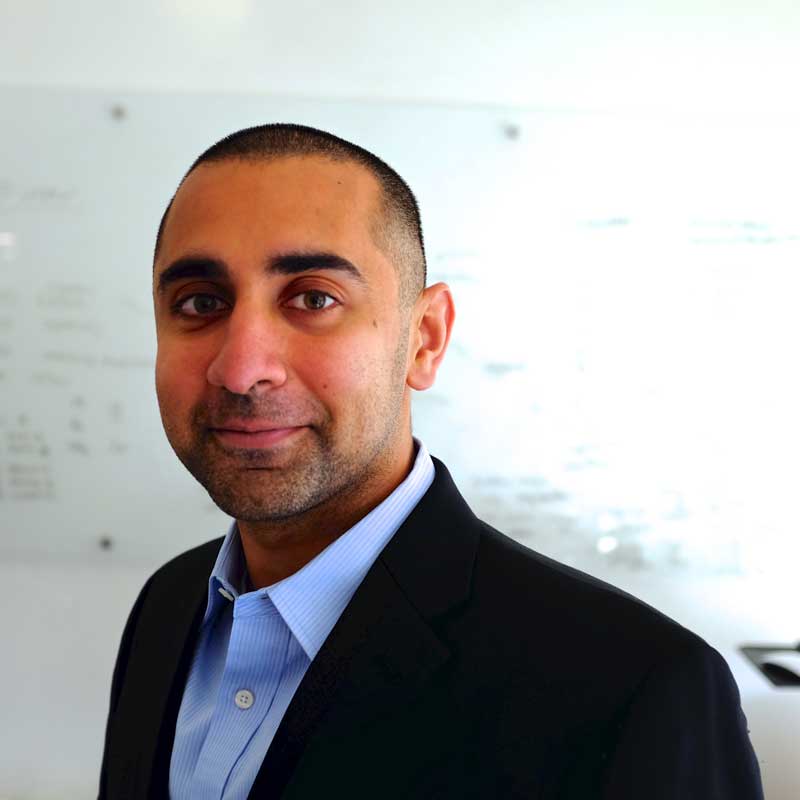 Balaji S. Srinivasan is an angel investor and entrepreneur. Formerly the CTO of Coinbase and General Partner at Andreessen Horowitz, he was also the cofounder of Earn.com (acquired by Coinbase), Counsyl (acquired by Myriad), Teleport (acquired by Topia), and Coin Center.

He was named to the MIT TR35, won a Wall Street Journal Innovation Award and holds a BS/MS/PhD in Electrical Engineering and an MS in Chemical Engineering, all from Stanford University. Dr. Srinivasan also teaches the occasional class at Stanford, including an online MOOC in 2013 which reached 250,000+ students worldwide. 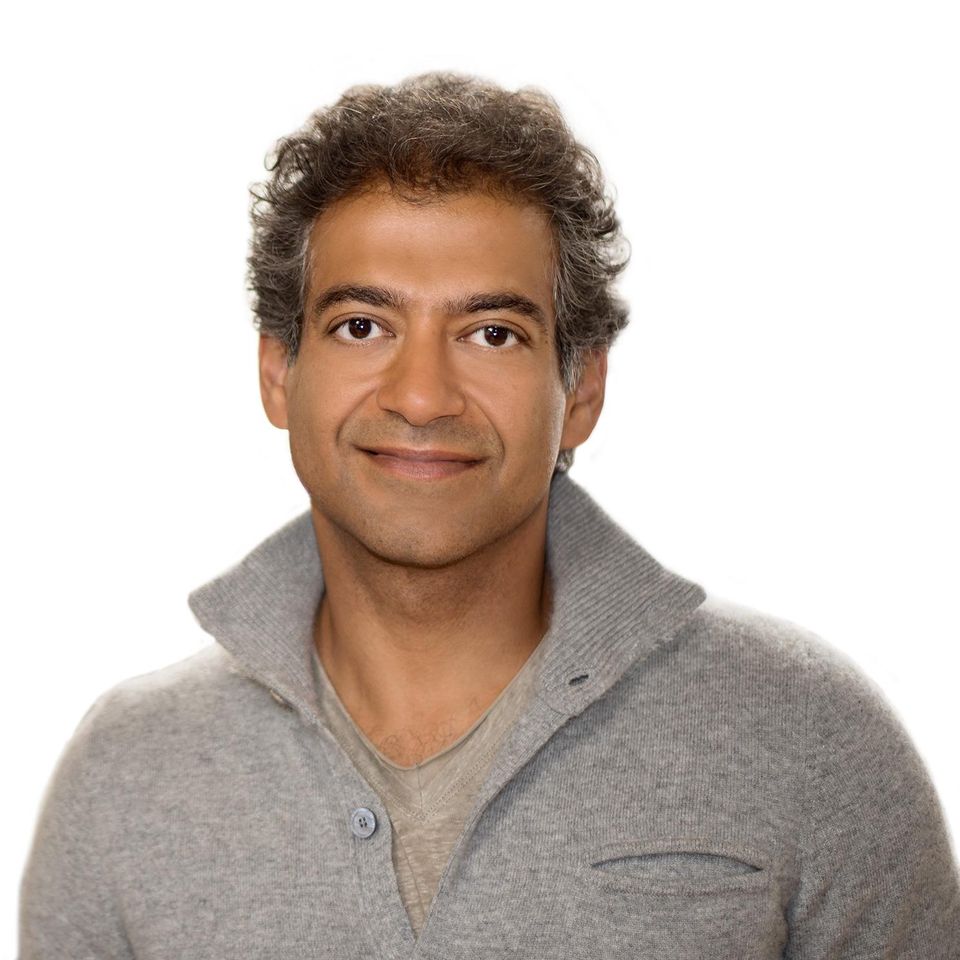 Naval Ravikant is the founder of AngelList, a website where startups can find angel investors and talent. Naval is a prolific investor who has invested in more than 100 companies including Uber, Twitter, Yammer, and many others. Previously he co-founded Epinions (which went public as part of Shopping.com) and Vast.com. He is well known for his ideas and philosophy on social media, and has made appearances on shows like the Joe Rogan Podcast. 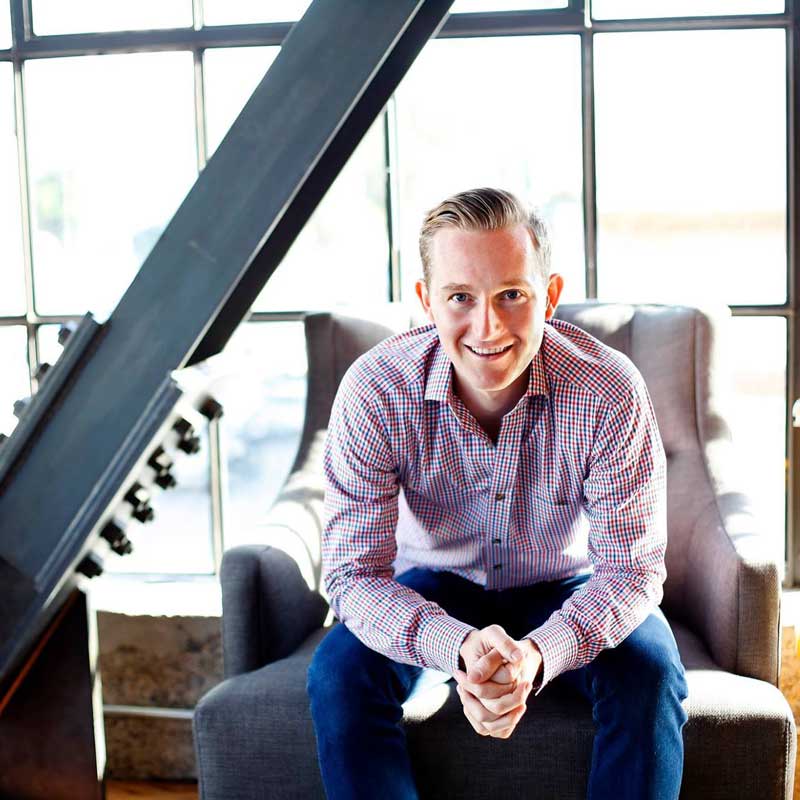 Jonathan Swanson is the Co-founder and Executive Chairman at Thumbtack and Athena. Thumbtack is a marketplace for local services that has helped more than 100k small business owners earn more than $2B/year. Thumbtack itself, has raised $400M from Sequoia, Google Capital, and Tiger Global. Athena helps entrepreneurs delegate 10x more by recruiting and training top 1% Executive Assistants based in the Philippines. Prior to his entry into tech, Jonathan was a White House staffer covering economics and financial markets from 2006 to 2009. He graduated from Yale with a B.A. in Ethics, Politics, and Economics. 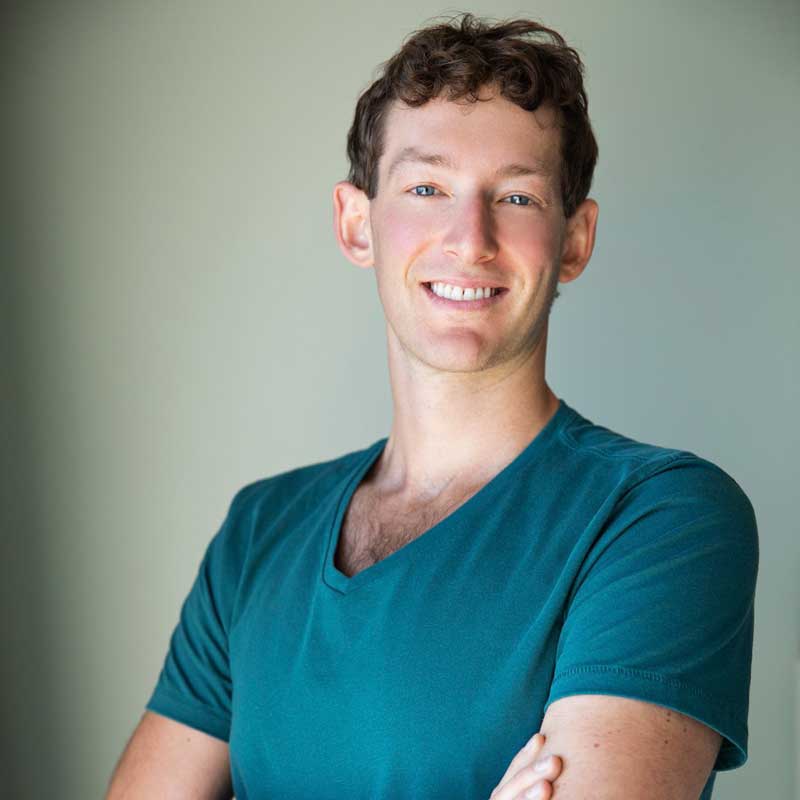 Dakin Sloss is the Founder and General Partner of Prime Movers Lab, where he invests in breakthrough scientific inventions transforming billions of lives. He also served as Founder and CEO of Tachyus, which is a leading prescriptive analytics company in the oil and gas industry.  Dakin also co-founded OpenGov, where as CEO he recruited the core team, secured millions in angel funding and venture capital, arranged the initial pilot partnerships, and launched the world’s most advanced smart government platform. Before OpenGov, he built California Common Sense, the premiere California open data and government watchdog non-profit. Dakin earned a BS in Mathematics from Stanford University in 2011. In 2016, he was recognized as the featured Forbes 30 Under 30 energy entrepreneur. In 2017, he was named as a San Francisco Business Times 40 Under 40 honoree. 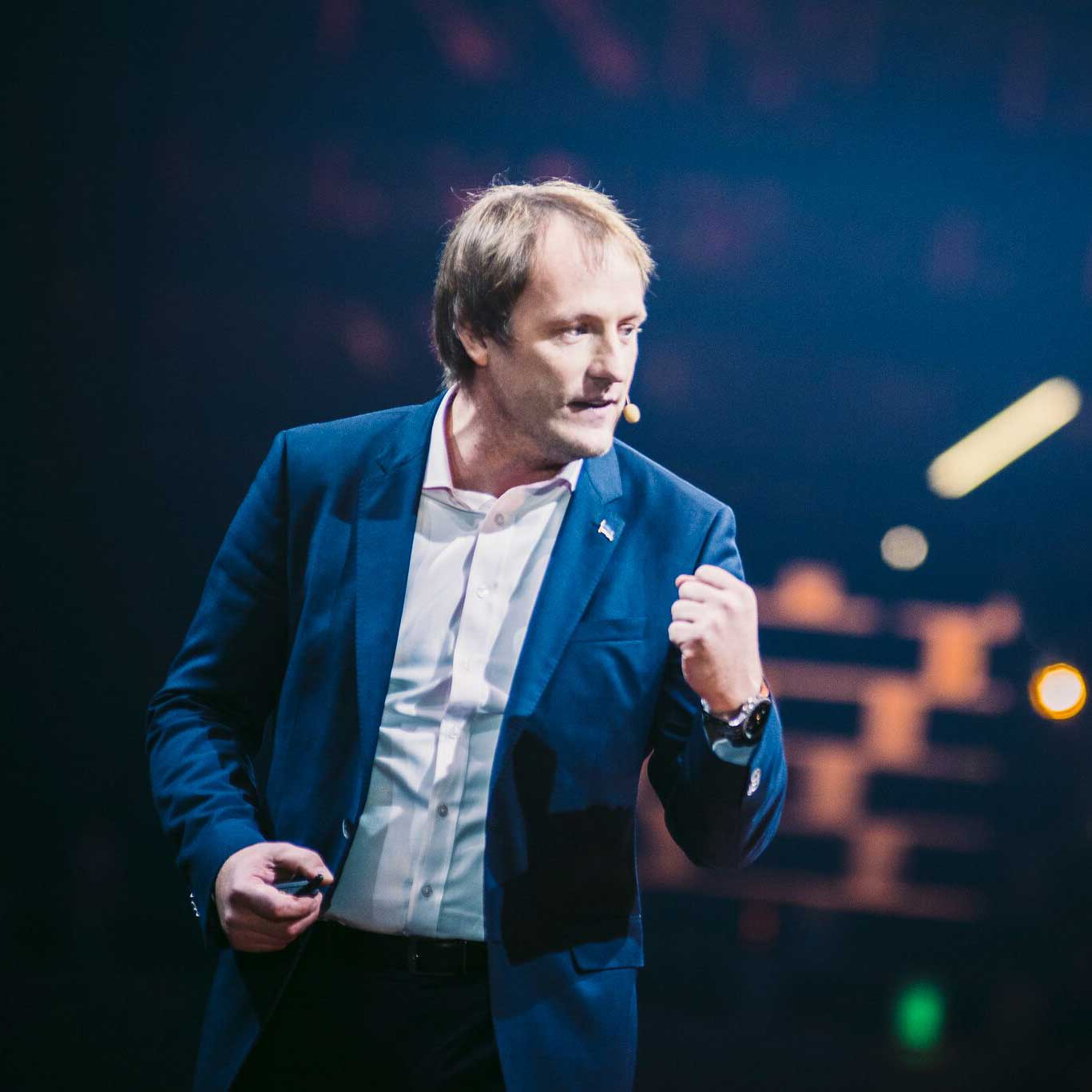 Taavi Kotka is an engineer and CEO of ProudEngineers. He was the first CIO of the Estonian Government and the brain behind latest e-Estonia innovations. According to the Financial Times - Taavi is one of the leading individuals in the Europe’s 100 Digital Champions. He was an advisor to the European Commission on Digital Single Market issues and e-Governance as well as an advisor to Ansip. Kotka has an M.S. and is pursuing a Ph.D. in ICT Engineering from the Tallinn University of Technology. 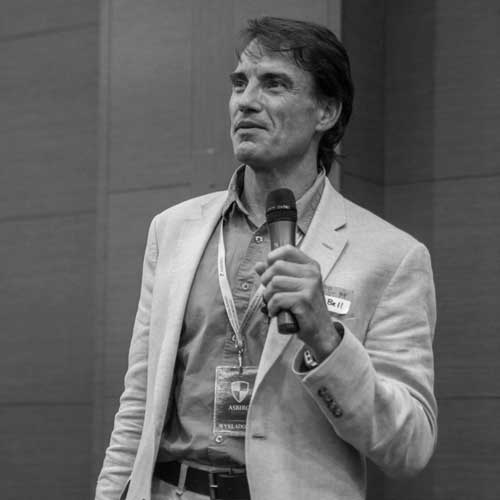 Tom W. Bell earned his J.D. from the University of Chicago, practiced law in Silicon Valley and Washington, D.C., and served as a policy director at the Cato Institute before joining the faculty of Chapman University, Fowler School of Law in 1998. His books include "Intellectual Privilege: Copyright, Common Law, and the Common Good", and "Your Next Government?  From the Nation State to Stateless Nations".  He created Ulex, the open source legal system.  As President of Archimediate LLC, Bell advises companies developing special jurisdictions; as Academic Director of the Institute for Competitive Governance, he promotes a better way to better government.

Thank you! Your submission has been received!
Oops! Something went wrong while submitting the form.