How Special Economic Zones Are Reshaping The World Economy 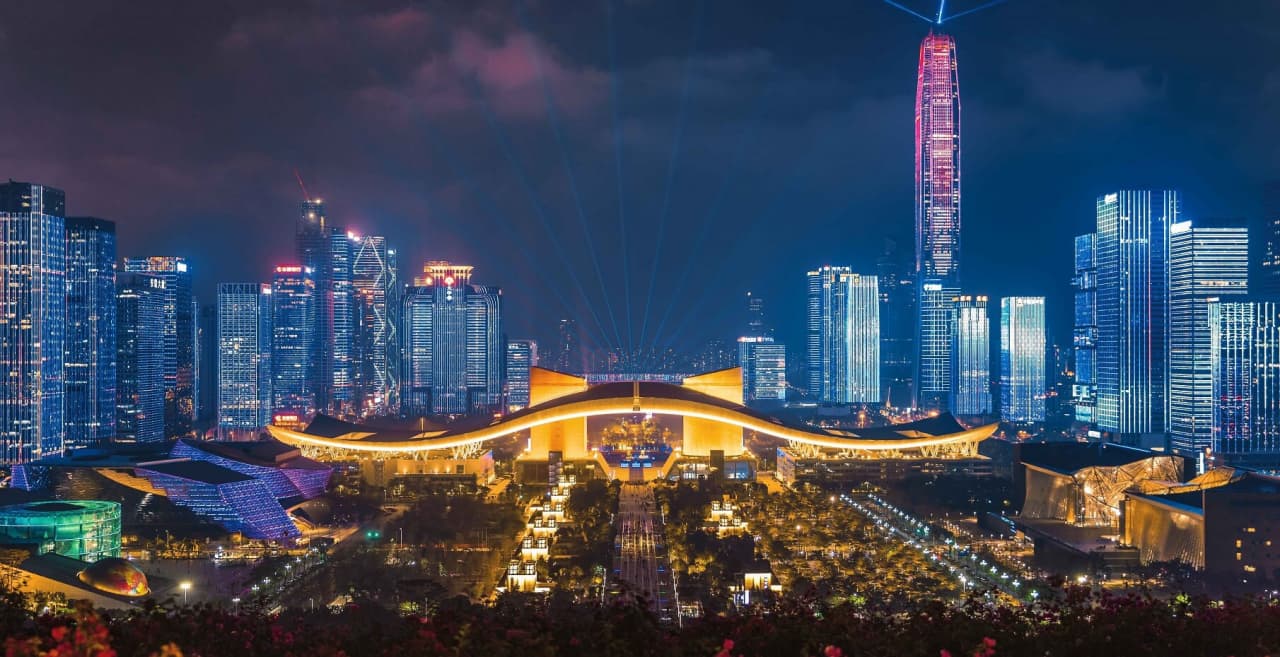 Special Economic Zones (SEZs) are reshaping the world economy – yet, no one is paying attention.

Understandably, SEZs have become increasingly popular among emerging market investors. In 1979, there were 200 SEZs. Now, there are more than 12,000. Governments are spending ever-larger amounts of money on SEZs in an attempt to cash in – the Saudi Arabian sovereign wealth fund plans to invest $500 billion USD in NEOM, a planned city-sized SEZ. China plans on spending $2 trillion USD on its Belt and Road Initiative, which includes several hundred overseas SEZs.

SEZs have also rehabilitated traditionally bad investment destinations, creating bastions of economic growth in unlikely locations. The most well-known case studies of this come from China. During the 1980s, the Chinese government adopted free market reforms in 14 coastal city-scale SEZs. These cities became hotbeds of foreign direct investment. The most famous SEZs in China were Shanghai’s Pudong District, the city of Shenzhen, and the Suzhou Industrial Park. Later, when they rejoined China, Hong Kong and Macau also became SEZs.

Less famously, Colombia similarly used SEZs to reinvent its economy. China took a “bigger is better approach,” designating entire cities as SEZs. Colombia, on the other hand, had a “smaller is beautiful” approach, instead focusing on lean private sector business parks. After decades of civil war, Colombia needed to re-invent its economy. In 1994, Colombia passed legislation that allowed qualifying property owners to designate properties as SEZs. Businesses in the SEZs enjoyed significant tax breaks, streamlined import / export regulations, and exemptions from many burdensome government business regulations. Now, SEZs account for 35% of Colombia’s foreign direct investment. The companies that manage Colombia’s SEZs have become some of the most profitable businesses in Colombia.

Even North Korea is starting to implement SEZs to revitalize its economy. There, South Korean companies in Pyongyang's economic zone generate more than $2 billion USD in economic activity per year in North Korea, and pay significantly higher wages than the rest of the country. South Korean economists surmise that North Korean SEZs are a critical part of the continued survival of the regime.

We can’t be sure whether SEZs in unlikely destinations like North Korea will be successful. Most attempts at creating SEZs fail. Empty industrial parks in countries such as South Africa, Nepal, and Serbia can all attest to this.

However, when SEZs work, they produce economic miracles. They played a major role in the rise of international cities such as Shenzhen and Dubai; but there are also many less well known success stories. Volkswagen’s self driving car factory in Rwanda, Coca Cola’s bottling plant in Cambodia, or the Philippine zones which produced masks and ventilators during the pandemic are all small victories for the idea of SEZs. It should come at no surprise that top Silicon Valley investors are scrambling to create funds to invest in SEZs.

It is impossible to know which emerging market will rise to prominence next, but one thing is for certain: the next great economic success story will include SEZs.

This article was originally posted on NASDAQ. You can read the original publication on the link below:

My questions about Próspera, answered
No items found.