What are Startup Cities for? 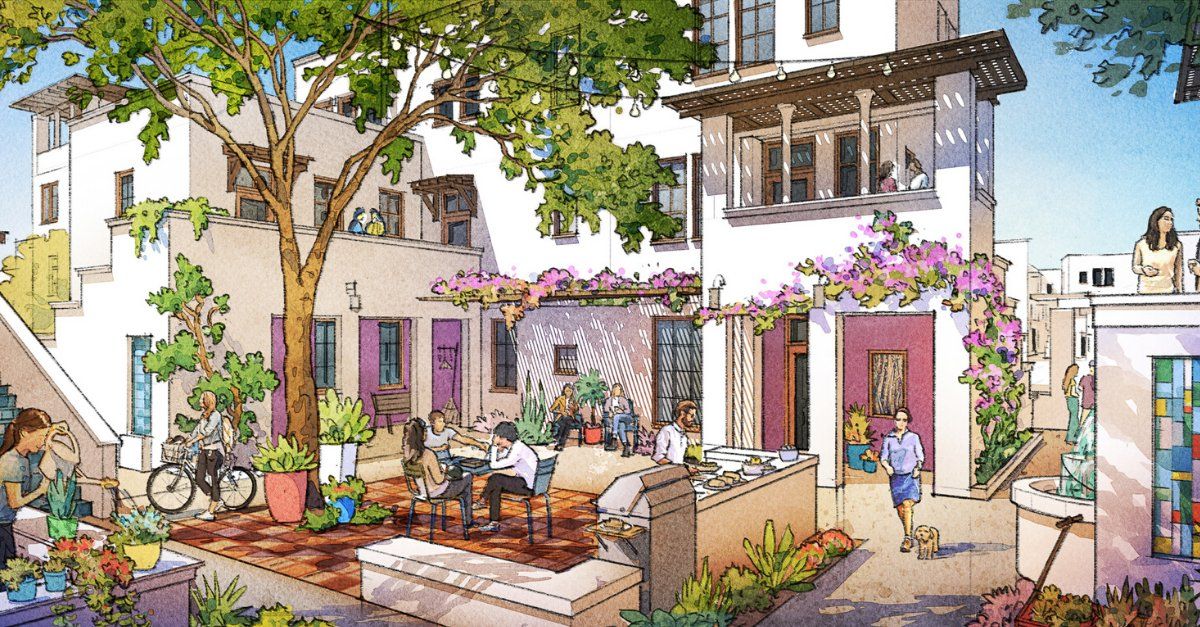 While the startup cities industry is still small, it is already quite heterogeneous. Each project has its own distinct set of goals, motivations, and scope. However, this diversity isn’t fully captured by the vocabulary we use right now.

To help myself create a mental map of the industry, I’ve grouped these motivations into 5 categories. I’ve also included examples of places that personify each motivation. (Some of those examples wouldn’t self-identify as "startup cities" but to me embody that spirit nonetheless.)

These motivations aren’t necessarily incompatible with each other. In fact, they're generally symbiotic, and I suspect most startup cities are motivated by many or all of them. The question is one of priority. Which of these goals is a project's main attractor for residents? Which are desirable but not central to the project's mission? The answers to those questions will determine the trade-offs each startup city will make.

I’m publishing this ontology for three reasons. I hope to:

So let’s have at it! Here are the different categories of answers I’ve heard to the question "What are startup cities for?": Economic opportunity, Competitive governance, Lifestyle, Community, and Technological experimentation.

Are there other motivations or examples that you would add to this list? Let me know!