What are Special Economic Zones? 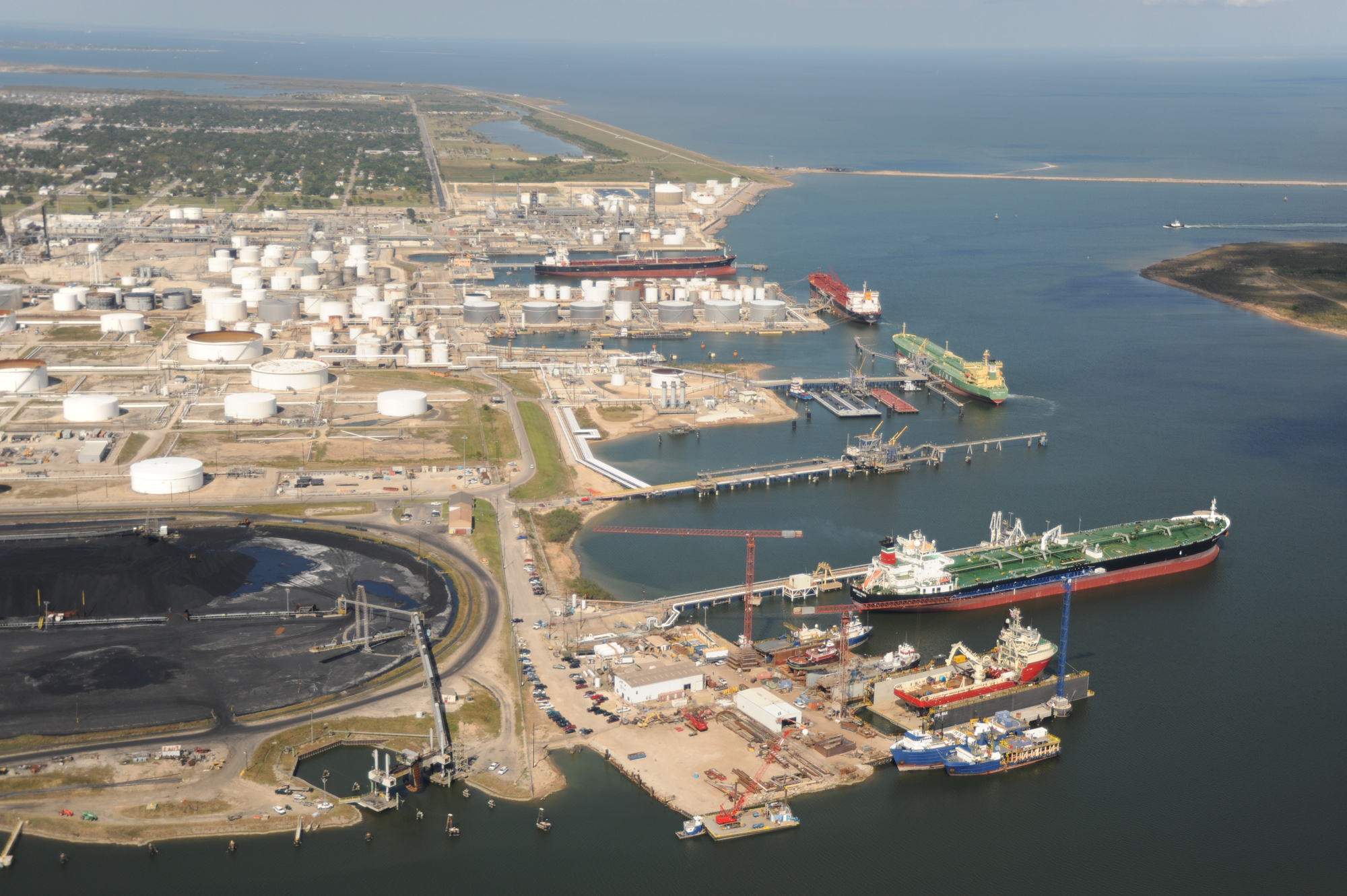 Before there were charter cities, there were Special Economic Zones (SEZs).

The precedent for fully autonomous charter cities are semi-autonomous SEZs. There are roughly 10,000 SEZs across 70 countries worldwide. Most are small business parks with some special provisions designed to attract investment. Others may encompass cities and have reforms that go far deeper.

Many charter city projects are legally classified as SEZs in their respective countries. SEZs are the underlying legal fiction that gives them the ability to experiment with better forms of governance.

To understand charter cities, one must first understand economic zones.‍

What are Special Economic Zones?‍

An SEZ is any physically constrained area that:

Zones are often built with access to markets in mind. As a result, many SEZs are located in logistics gateways such as international container and railroad stations. The creation of an SEZ may lead to the development of a logistics gateway, or vice-versa, depending on the local economic environment.

SEZs are created with the goal of attracting investment, fostering development, and catalyzing growth. This means getting businesses to set up shop within the SEZ, generating revenue and employing people. The SEZ does not tell these businesses what to do, but rather provides legal and physical infrastructure for them to work in.‍

SEZs have been responsible for a substantial amount of the economic development of the second half of the 20th century, particularly in places like China and India. As much of 70% of China’s economic growth since 1980 has occurred within its SEZs. Worldwide, they account for roughly 55% of all manufacturing.‍

SEZs come in many shapes and sizes.

The Shenzhen Special Economic Zone was established in May 1980 as the first SEZ in China. It encompasses a large 493 km2 region. It is home to 14 million people living in multiple cities, as well as many different industries. It offers many different incentives such as tax exemptions, special VISAs, and differentiated labor laws.

‍The Kigali Free Zone is a large business park located outside of Kigali, the capital of Rwanda. It is home to a number of legacy as well as innovative industries. These include textiles, electronics manufacturing, and automotive manufacturing. It is also home to Carnegie Mellon University’s Africa campus. It has 67 registered businesses which employ 4,000 people.

The Port of Colombo is Sri Lanka’s largest port. It has been in operation since the 14th century. In 2014, the Chinese government purchased a large part of the port to expand it and create an adjoined business park. It has an annual cargo tonnage of 30.9 million tons and a capacity of 7 million TEUs.

Located in Bogota, Colombia, the Bogota free zone is Colombia’s largest SEZ. It is privately managed, and home to a wide variety of industries ranging from office towers to manufacturies. 30,000 people are employed in the Bogota Free Zone.

The Dubai Airport Free Zone is a SEZ located around the Dubai International Airport in Dubai, UAE. It provides office space to companies which need frequent access to international travel. 1,800 companies are registered in the zone employing 15,000 workers.

How are SEZs Created?

In some countries, SEZs are created by the government.

The designation model means governments unilaterally (usually through a ministry for economic development, or similar organization) designate an area as an SEZ. The government chooses the location, advantages and regulations for the zone. Example designation based countries include China, Russia, and Rwanda.

In other countries, private companies can apply to get zone status if they own a significant amount of geographically contiguous land.

The application model means governments allow businesses to apply for “SEZ status”. There are guidelines for what this status entails, and allows for varied SEZs to be created. Example application based countries include Colombia, the Dominican Republic, and the Philippines.‍

The world of SEZs can be confusing, especially because many other government programs use similar language.

SEZs are often confused with a number of other government programs containing the word “zone.”

International treaties allowing trade between countries sometimes also use similar confusing terminology. The European Union’s official name for countries using the Euro is the “Eurozone,” and its single market treaty is called the “European Economic Area.”

A number of tax exemption schemes, such as the US Opportunity Zones program, are also often confused with SEZs. Usually these programs lack a separate customs regime, are not physically secured, and do not streamline regulations.

The purpose of legal underpinnings of SEZs is often misunderstood.

SEZs are not local governments or countries within countries. SEZs have certain levels of regulatory autonomy permitted by their host country, but are by no means independent. They are simply areas that can create special regulations with the goal of attracting investment and achieving economic growth/development.

SEZs are not merely laws; they are physical places. Although zones must have legal grounds, SEZs must be a specific geographic area in which these laws apply. Most are clearly defined places, often managed by a single government agency or private company.

Some observers have argued that there are country-wide SEZs. Providing SEZ-style advantages (such as tariff or tax reductions) to all businesses in a country is simply national-level reform and not an SEZ.

City states are not SEZs. Countries such as Singapore, Liechtenstein, or Monaco are sovereign UN recognized countries. Both Singapore and Liechtenstein, in fact, contain SEZs.

What Kind of SEZs does Pronomos Invest In?

What are Special Jurisdictions?
What is a Charter City?
No items found.