What are Special Jurisdictions? 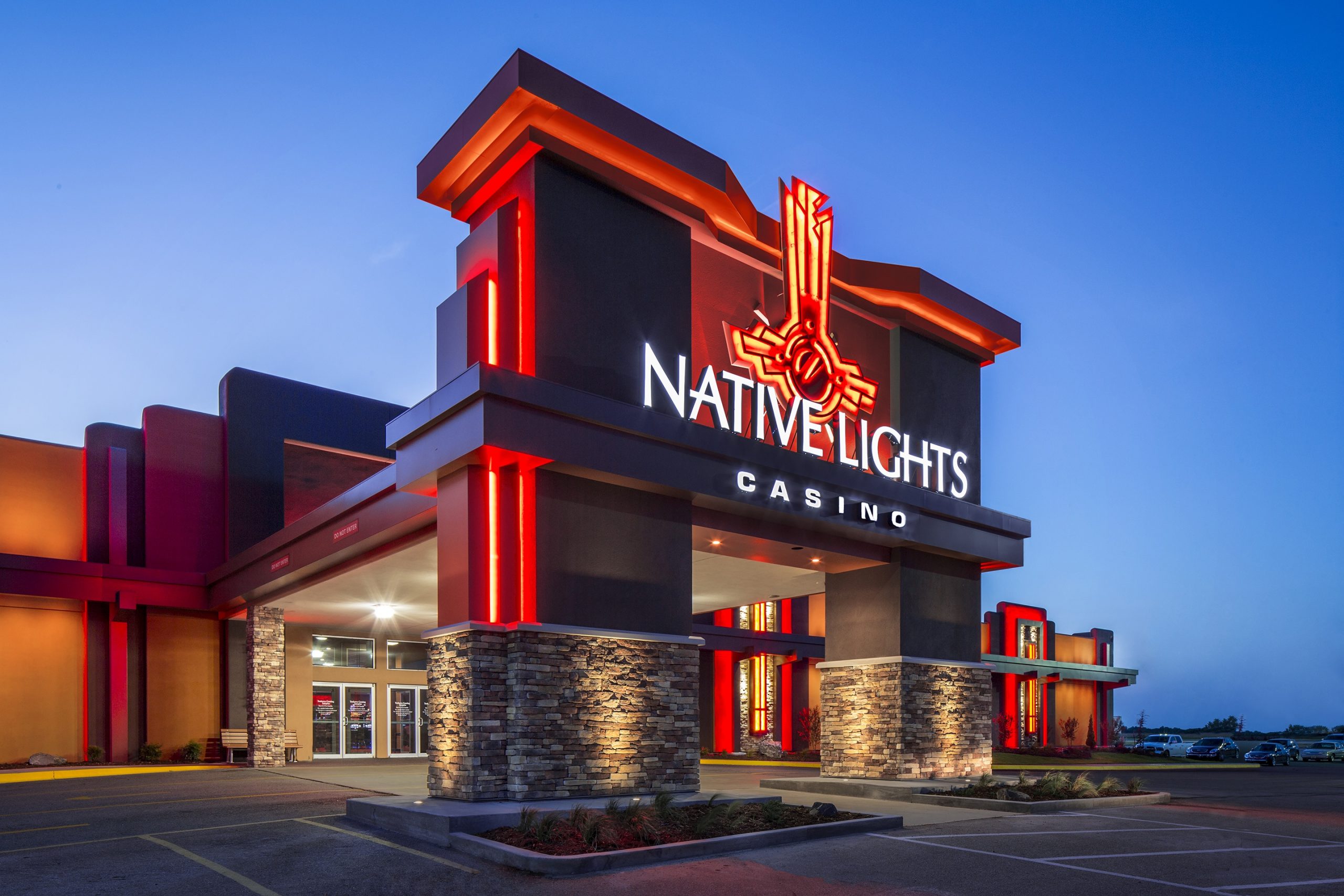 A Special Jurisdiction is an area within a country that has its own unique rules and regulations, separate from the country itself.

Many postcolonial countries with indigenous populations, such as the United States and Canada, have tribal areas with a high degree of legal autonomy.

In the United States, there are 326 Indian Reservations. These are territories that have been granted to native populations, and are considered to be “a country within a country.” Indian Reservations in the United States are managed by the U.S. Bureau of Indian Affairs. They are exempted from all state and many federal laws. This has allowed many to experiment with novel policies such as recreational cannabis legalization, casinos, and tax benefits.

Many other countries have similar tribal areas. For example, Brazil has numerous different types of tribal areas. Some are designed to protect uncontacted peoples; others exist to grant increased legal autonomy to various native groups. Countries with tribal areas are not limited to the Americas - other examples include Ghana, Indonesia, and New Zealand.

Many countries have designated autonomous areas, usually as the result of a historical compromise. Autonomous areas enjoy a high degree of legal autonomy.

In 2004, French Polynesia voted for independence from its former colonial state France. Instead of gaining full independence, French Polynesia instead opted for a unique legal status within France. Its citizens still enjoy freedom of movement within the European Union, as well as protection from the French military. However, French Polynesia has its own legislative bodies and legal responsibility over their commercial, civil, and labour law. French Polynesia also maintains autonomy in the fields of health, development, town planning, and environmental issues, whereas France controls justice, security, public order, currency, defence, and foreign policy.

38 countries have similar autonomous regions. Examples include the Faroe Islands and Greenland, within Denmark; Kurdistan within Iraq; and Zanzibar within Tanzania. By certain definitions, Puerto Rico in the United States may count as an autonomous area.

The oldest type of special jurisdiction, the freeport, has been around since ancient times. The freeport of Delos in ancient Greece was well-documented as a hub of trade and commerce, in which no taxes or tariffs were levied for goods passing through. Freeports remain globally relevant today, handling large turnovers of goods and traffic.

Logistics gateways such as ports are a logical choice for regulatory exemptions for several reasons. Although goods in a freeport are territorially “within the country,” they are in fact not in the country for customs purposes. This allows goods to sit ready for transshipment without incurring duties. Goods consumed within the freeport also incur no duties.

Freeport regulations differ from country to country, but most of them apply full duties when goods are moved from the freeport to the non-freeport area of the country. Furthermore, mariners on board shipping vessels are often allowed to enter the freeport area for shore leave without any visa requirements. Some of the world's largest infrastructure projects are Freeports, such as Gwadar Port in Pakistan, which is also part of China’s Belt and Road initiative.

These zones focus on creating new technologies and/or increasing technical skills within the domestic workforce. In order to secure these outcomes, regulatory exemptions are made called “regulatory sandboxes”. These are legal spaces where innovative technologies may be experimented with, without worrying about the over-regulation of such practices.

Examples of industries within Innovation Zones include biotechnology, propulsion, nanomaterials, or other innovative sciences that do not yet have a regulatory frame to work inside. The zones function as a petri dish in which effective best practices can be learned at a more rapid pace.

Advantages in the zones are not merely regulatory - access to advanced infrastructure and preferential visa arrangements make these zones magnets to international talent, particularly in innovative technological niches. The zones can then serve as a testbed for new and innovative regulations which, if successful, can later be rolled out country-wide.

When governments don’t want to carry the weight of developing a large-scale zone, they have other options. Single-Operator zones are exactly what they sound like: Special Economic Zones housing a single business. This may sound like individual businesses getting regulatory advantages, and in fact, it sometimes gets close to that.

For example, companies such as Coca Cola operate free zones in countries such as Cambodia, Pakistan, and Nepal.

However, most Single-Operator Zones have prerequisites that must be met in order for zone status to be applied. This usually entails not being foreign-owned, meeting regulatory labor and environmental standards, high levels of tax transparency, and many other conditions.

The model is often used when the economy must be stimulated, and public spending for a new zone is unfeasible, as is finding a large-scale private investor for developing a new zone.

Certain zones and jurisdictions are so unique and confusing that no category applies to them. These include areas like Crimea, which is sometimes referred to as a type of special economic zone, due to the tenuous political situation there. Other examples are a river in New Zealand which has been designated as a legal person, a peninsula in Greece which doesn’t allow women to enter, an area in Russia’s far east established as a Jewish region, and many more.

What are Special Economic Zones?
What is a Charter City?
No items found.