What is a Charter City? 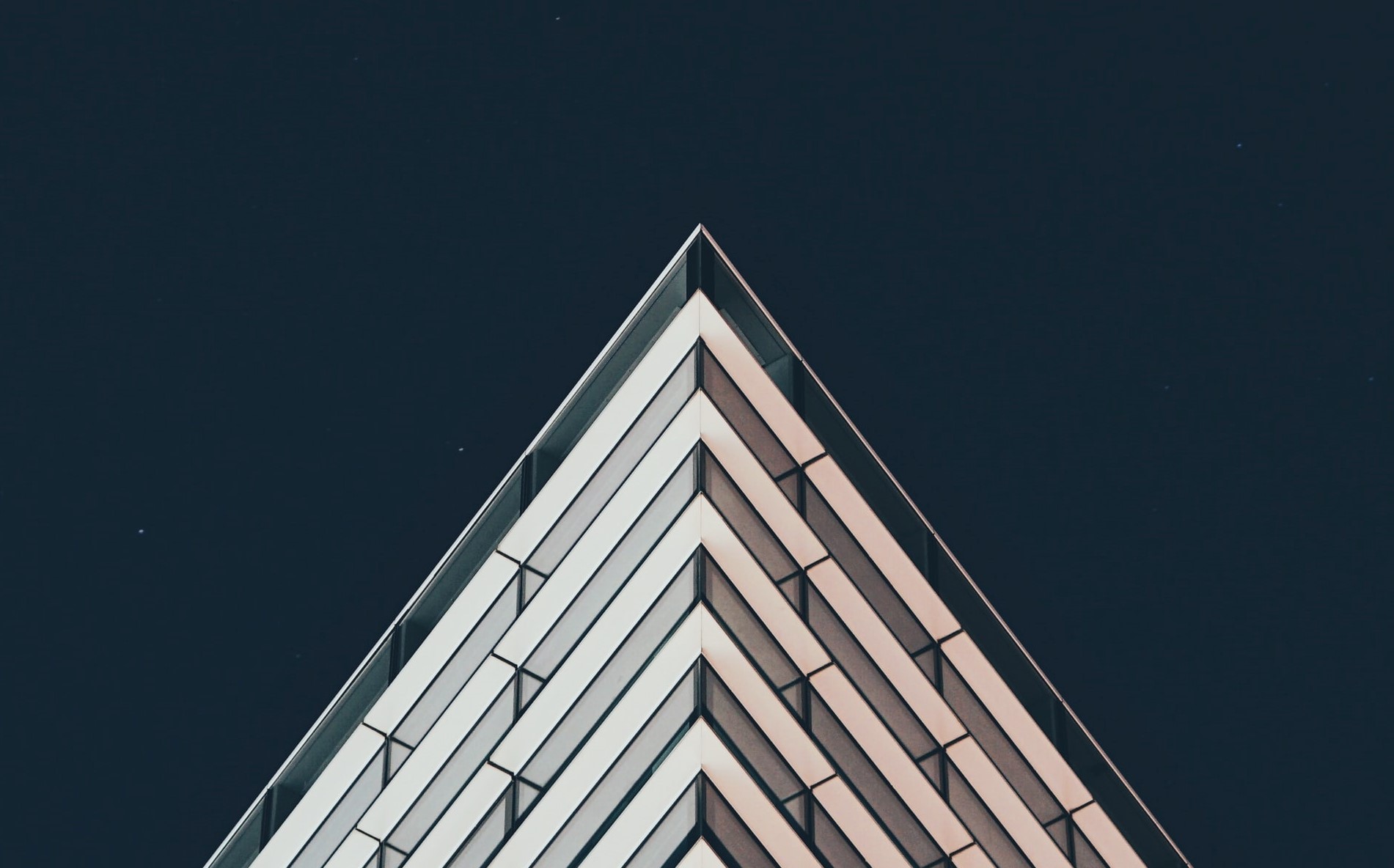 A charter city is an area of land which has different laws and institutions than the rest of the country. These special jurisdictions are an extension of the wildly successful Special Economic Zone model but with much deeper regulatory reforms. The premier example is the Dubai International Financial Center, which created a commercial law based on London's laws, implemented in a separate court system, and written in English.

The highest level of reform that currently exists is a blank slate for commercial law and independent courts, as found in DIFC and the Honduran ZEDE program, while using the existing criminal law (and of course complying with its Constitution). In the future, governments may allow criminal law to vary within the zone as well. Charter cities can be small or large, financed publicly or privately, run by the host country or a private company, but what's essential is a region with different laws.

Such regions are an important policy tool for governments to improve the welfare of their citizens, as they allow a country to test reforms at a small scale with a population that opts in to the experimental system. Much like software development, failed reforms can be abandoned, while successful reforms can be scaled up.

The most dramatic example of this was China over the last few decades, which used SEZs inspired by the success of Hong Kong to transform their entire economy from communism to a socialist market economy. This lifted more people out of poverty faster than ever before in the history of the world. We believe that this is repeatable, and that successful charter cities will uplift entire regions and bring prosperity to entire countries.

The term "charter city" was created by Nobel Laureate Paul Romer, and it refers to the fact that these regions are created with a specific charter that delineates the legal differences and regulatory structure. An important difference between the current charter city movement and Romer's concept is that he wanted the cities operated by foreign countries ("guarantors"). Host countries quite understandably view this as a threat to their sovereignty, and there has been little to no interest from guarantor countries, who are naturally focused on their own citizens and territory. Instead, today's charter cities are established and regulated by the host country, usually as a public-private partnership with the city developer.

Let's explore some of the benefits of the charter city approach.

‍
Governance is plagued by the paradox of evolution versus revolution.

Evolutionary improvements in governance occur when governments make slow steady changes to improve their system over time. It has the benefit of being less risky, and gives decision makers real time feedback. The main drawback is that it does not allow for significant changes from the current paradigm, hampering innovation. It also takes more time, allowing problems to become more severe.

Charter cities solve the paradox of evolution versus revolution.

They are revolutionary in the sense that they embody very deep reform; but are evolutionary because they do so on a very small scale.

The Time for Radical Solutions is Now

Industrialization has dramatically improved global standards of living; but it has also led to climate change. Airplanes, cars, and railroads allow people and goods to travel across the world; but have also enabled global pandemics on a previously impossible scale. The internet connected billions of people so that they can share ideas; but has also allowed governments to spy on and control their citizens in ways Orwell could only have dreamed of.

These problems are evolving far too quickly for evolutionary change to be a viable solution. We do not have time to wait for incrementalist solutions for climate change, pandemics, and government overreach. Instead, these problems require rethinking the fundamental ways in which society operates.

Many of the worst policies in history have been implemented as large scale solutions for emergencies.

The idea, in and of itself, was not necessarily bad. The crisis which led to its development needed to be addressed. The motivations of the Chinese central planners was genuine. Some of the fundamental assumptions, notably that small scale farming was inefficient, were true.

However, the policy failed on many fronts. The specifics of why the policy failed are not important here, suffice it to say that the results were disastrous. The famine was aggravated, resulting in the starvation of 50 million farmers.

Had the Chinese government instead tested many very different policies, each on a small scale, the famine would have been avoidable.

Good governance saves lives. Bad governance kills. In the case of China, the stakes could not be higher.

The Chinese experience with the famines of the late 1950s are one of the main reasons why later the Chinese government would test its policies on a small scale before implementing them on a national level.

Big is dangerous. Small is beautiful.

Banning all cars from a city might have many positive effects.

Most importantly, it would significantly reduce carbon emissions. It would be a great step to protecting the environment. It would make streets more walkable, bringing many positive effects. Businesses might experience more foot traffic, crime might drop, and the city might attract more tourism.

However, an idea as radical as a blanket ban on all cars might create many problems.

Public transport may be overwhelmed. Lower income residents of the city who live further away from the downtown might see significantly longer commute times. More pedestrians might mean more litter. Businesses in some areas may see a drop of business. There also will be many other problems that are very difficult to predict without testing policies on a small scale.

These problems may be mitigated. For example, cities might need to upgrade their public transportation before removing cars. Other problems might not have solutions. There might not be a way to save the businesses in strip malls that rely primarily on auto traffic.

The important thing to understand is that banning cars in all cities on a national scale would be completely insane, and cause serious problems. Banning cars incrementally would not create conditions which would allow observers to judge whether the policy had been successful or not. The only way such a policy could ever be reasonably be implemented was through small scale experimentation.

Charter Cities are a Tool for Governance‍

When governments haphazardly test policies on a grand scale, they endanger the lives and livelihoods of their citizens.

Pronomos invests in charter cities so that governments can learn more about the deep implications of their policies prior to implementation on a large scale.

Charter cities will revolutionize governance, improving the lives of millions of citizens around the world.

What are Special Economic Zones?
No items found.